Perlite as an animal feed/fertilizer carrier

Expanded Perlite is recommended as a carrier for pesticides, feed concentrates, herbicides, and other similar applications.

As a carrier for feed concentrates, Perlite will readily adsorb the concentrate while remaining free flowing (anti caking), and chemically resistant to microbiological degradation. The Perlite also permits quick liquid movement between the carrier surface and the recipient of the feed concentrate.

Perlite has been approved in the past by organizations like the Association of American Feed Control Officials. It also has been approved to be used in the processing and filtration of both animal and human food, and is included in the Food Chemicals Codex 2nd Edition, Second Supplement. In the Food Chemicals Codex, Perlite was approved for use as a filter aid or pressing aid in the processing of foods and feed ingredients, and also as an anti-caking agent. 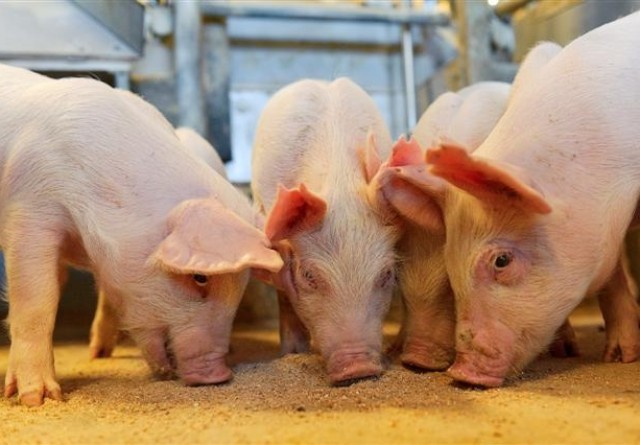 In a U.S. patent in 1982 (4,310,552), entitled “Casting Perlite Before the Swine”, Perlite was used in combination with swine, hog and pig fodder (usually made from digestible meal or grain components). The combined mix of 10-50% Perlite allowed the Perlite to be used to “store in its open-pore structure physiologically or medicinally effective substances such as medicaments, and trace elements essential to nutrition and vitamins.” The objects of the patent were listed as: improvements in feed fodder, improvements in methods of feeding pigs, and improvements in the eventual disposal of pig excrement.


German research and use:

In the early 1980’s, Dr. P. Glodek of the University of Gottingen in Germany experimented on the use of Perlite in hog feed. A comparison was made between hogs fattened with traditional feeds and those fattened with the same feeds combined with Perlite.
According to his report, “the two Perlite groups showed still significantly higher daily intakes of feed and weight gains than the ad libitum control group, which in turn clearly did better than the ration-fed control group.” “It must be especially emphasized that the Perlite fed pigs achieved a daily weight gain higher by 197g and a duration of fattening lower by 23 days with the same feed utilization as the ration-fed control animals….”

“It can therefore be concluded that in this experiment, the Perlite feed made possible a faster fattening with the ad libitum feeding than is possible with conventional ad libitum feeding without significant disadvantages in feed utilization as compared to customary rationed feeding.”

Use of Perlite in animals feeds today 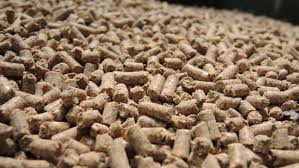 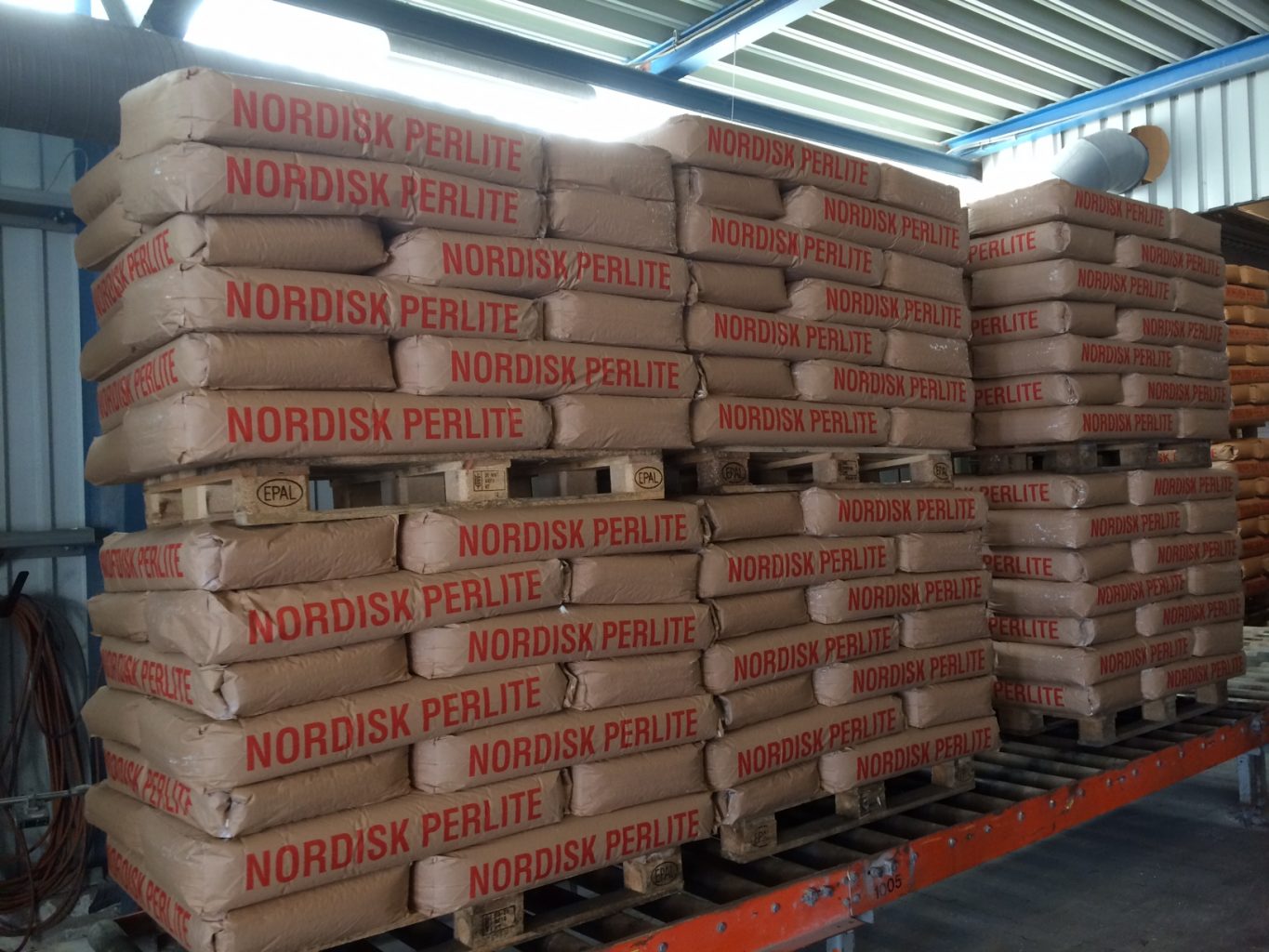